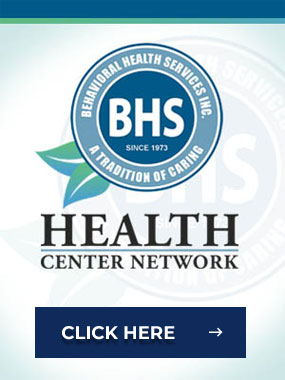 What is Drug Addiction?

Drug abuses, also known as substance abuse or addiction, involves the repeated and excessive use of chemical substances to achieve a certain effect. These substances may be “street” or “illicit” drugs, illegal due to their high potential for addiction and abuse. They also may be drugs obtained with a prescription, used for pleasure rather than for medical reasons.

Different drugs have different effects. Some, such as cocaine or methamphetamine, may produce an intense “rush” and initial feelings of boundless energy. Others, such as heroin, benzodiazepines, or the prescription oxycontin may produce excessive feelings of relaxation and calm.

What most drugs have in common, though, is overstimulation of the pleasure center of the brain. With time, the brain’s chemistry, and/or the body’s physiology is actually altered to the point where not having the drug becomes extremely uncomfortable and even painful; this is often coupled with the need to take increasingly larger amounts of the drug in order to feel “normal” or to achieve the “high” they used to get with a smaller amount. This compelling urge to use, addiction, becomes more and more powerful, disrupting work, relationships, physical well-being and mental health.